The Blues had been a League team for 101 years, and now face an uncertain future in the non-league.

What a shocking thing to happen to such a fine club. 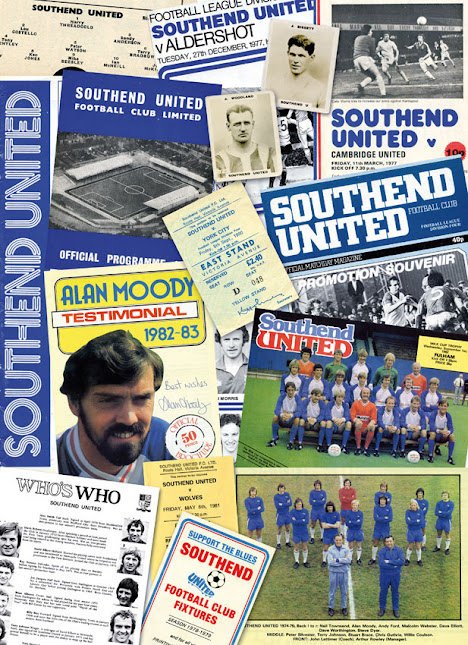 I have many treasured memories of going to see Southend play at Roots Hall, as we grew up in the town.

They used to play their home games on a Friday night, so it had a magical feel about the place, with a very special atmosphere.

The ground is wonderful, built by the fans in 1955, it retains an old-school, REAL football air about it. Three sides of it are still original, with only the huge terracing at one end being replaced with a new stand.

My first ever football match was at Southend, way back in 1977, and I can still clearly remember seeing the floodlit lush, green pitch for the first time, as we took our seats in the East Stand. 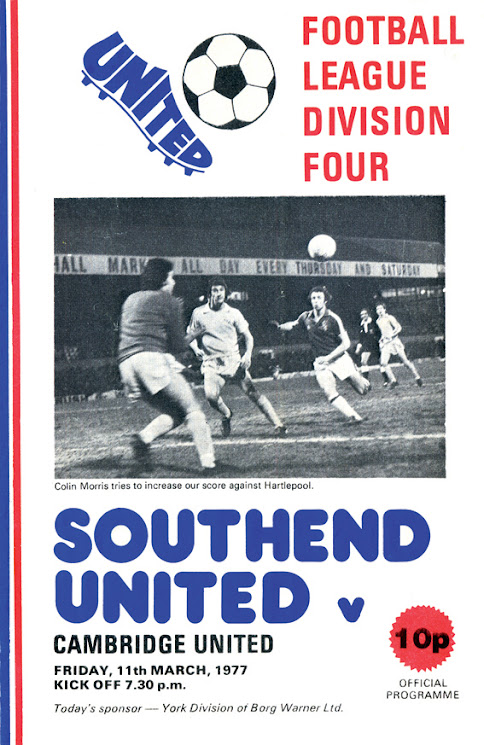 I saw a few games in their brilliant 1980/81 Fourth Division Championship season, the club's first major honour since forming in 1906. At the end of the season they played First Division Wolves in a friendly, and I remember my Dad laughing as their big-money striker Andy Gray kept slipping over!!

I can also still hear in my mind the programme seller that would always be shouting "PROGRAMMES, LOTTERY", as you walked towards the North Bank!

Stay strong Blues and get back up again.