In the latest issue of the Chelsea fanzine CFCUK, there is an intriguing advert to start a new football club. 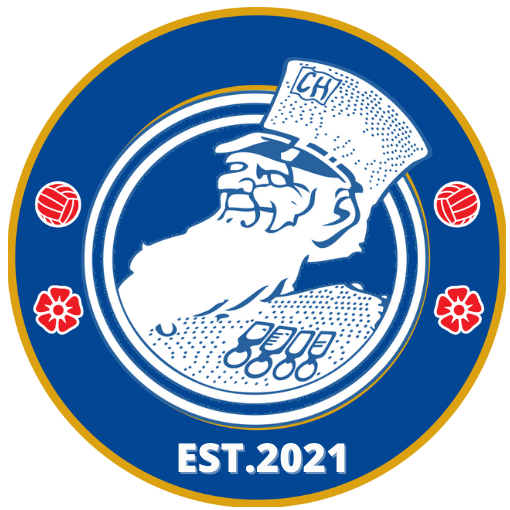 Some REAL Chelsea fans are getting together with the idea of forming a brand new club, to play in the lower reaches of the non-league, away from the modern-day game, away from the money, power and all the rest.

The proposed name is RISING SUN FC, a nod to the original name of the pub opposite the main gates at Stamford Bridge, where the Club was first formed in 1905. Nice touch!

After the sacking of Frank Lampard, it's hard to still Keep the Blue Flag Flying High to be honest.

Yet another chance of the club creating a lasting and fruitful legacy has been thrown away.

I've long thought a club run by, and FOR, Chelsea fans would be an amazing way to reconnect with football, and what being a football fan is all about.

Over the last couple of decades the enjoyment has slowly been sucked out of the 'Matchday Experience', with the cost of tickets long ago entering the realms of fantasy.

Early days of course, but I wish them all the luck in the world to get this dream going.

Can't wait to be standing (not sitting), and watching this brand new team, and belting out classic CFC songs for 90 minutes ...